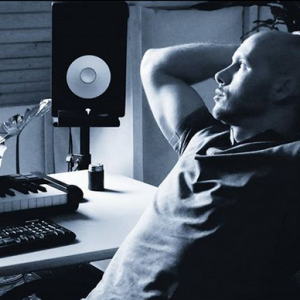 Tuny Beats started producing Hip Hop Instrumentals in 2001.
Since then he focused on perfecting his craft as a music producer and sound designer.
To bring the right sound on the right spot and looking for hours to find the best fitting instruments for each beat is important as creating extraordinary melodies, drum sequences and sound shapes.
Be creative and looking for the sound others don’t have is his everyday routine. Even if he uses some ideas from other artists he is still developing it to another level.
Tuny Beats worked with people all over the world as well as local artists that came to record songs in his studio in Germany. To record talented rappers and singers and make the beat fit to the recording situation and the need of the artist helped him to understand what a beat needs to become a hit.
In 2008 he began to work with companies like Native Instruments and Ueberschall. Together with them he released Producer Packs and Sample Libraries. He also places his beats in products like the industry leading sampler Kontakt (NI).
Now Artists can buy Hip Hop Instrumentals and Hip Hop Beats online and instantly on his Website. Other Products as Sound Kits or Producer Packs are following.

© 2022 Tuny Beats
All Rights Reserved | Site by Tuny Beats
We use cookies to ensure that we give you the best experience on our website. If you continue to use this site we will assume that you are happy with it. Privacy policyOk